Egret is the patented new spray that kills germs and removes bad smells in your home in seconds. It’s 100% natural and non-toxic, using patented technology and the power of Electrolyzed water (EO water) to explode bacteria wherever it hides.

From The Egret Team

Even before the current public health crisis, at Egret, we were dedicated to bring safe and efficient cleaning to your families and homes. Nothing is more important than family. And you, our backers, are part of our family.

Today, more than ever, we are committed to meet your expectations and are dedicated to ensuring you are safe and secure at your homes.
We are in this together! And we will overcome it together!

Recently many of you kept asking us whether something could be done with the bulky design of Egret. And because your opinion means the world to us, we decided to make major changes and come up with the brand new Version 2 of Egret.

We took the same idea, and made it smaller and lighter than the original one, without sacrificing anything! It still generates and stores the same 800ml of EO water that kills 99.95% of bacteria. The only difference is that thanks to this new user-friendly design, it will be much more convenient for you to use at home and outdoor. We want you to get the very best Egret and spare no effort to deliver you the exact Egret you’d like to have.

To thank all our current and future supporters, we have decided to send this new upgraded version to all our backers.

Egret is the new spraying device that kills 99.95% of all germs, bacteria and other dangerous microorganisms.

All you need is tap water and salt to create this powerful natural cleaning solution with Egret. In only 60 seconds, Egret’s integrated electrolyzer creates its powerful disinfectant—EO water.

With its fully-automatic spray mechanism, Egret produces a fine spray of EO water. This is perfect for disinfecting those unreachable parts of your home, like the gaps in your sofa and the tops of cupboards.

Spray Egret around your home to get rid of the TVOC and PM2.5 particles in the air. Egret’s fine spray of electrolyzed water protects you and your children from these harmful chemicals.

TVOCs (or Total Volatile Organic Compounds) are gases and toxins released by everyday products, including paints, cooking, fragrances, furniture, and even children’s toys! These toxic gases are 5x more prevalent indoors, and can cause minor eye, nose and throat irritations, and increase the likelihood of liver and kidney damage or cancer.

PM2.5 particles are microscopic particles—25x thinner than human hair and 4x smaller than dust particles—created by power plants, motor vehicles, fireplaces and stoves. Due to their small size, they penetrate the lungs and blood vessels, and can trigger asthma, heart attacks and respiratory problems.

Egret will sterilize and deodorize EVERYTHING, even your clothes, carpets, furniture, and shoes. Portable enough to move around with ease, you can take Egret outdoors and even clean your car.

Pesticides found on
(Even after washing)

Egret Works On
Any Surface

Because the EO water created by Egret is sterile and non-toxic, Egret is one of the safest disinfectants on the market! You can even use Egret to remove pesticide residue from your fruits and vegetables, and sterilize baby bottles— it’s completely harmless!

Because Egret is wireless and portable, you can use it in your home, outdoors or in your car. Wherever the bacteria and germs are, Egret will find them and destroy them.

Cleaning:
Egret vs The Old Way

EO water created by Egret is as effective as any cleaning product, but it’s totally natural, so it won’t harm your skin or aggravate your allergies.

Say goodbye to that closet full of cleaning products; Egret does it all.

Spend less money, reduce plastic waste and save space in your home, all thanks to Egret.

The sea is filled with waste from harmful plastic and used cleaning agents, it is everyone’s responsibility to reduce it. Some of the most common harmful chemicals found in common household cleaning products are the most harmful to us and our environment.

The Tech & How Egret Works

You need something that doesn’t just clean; it KILLS these HARMFUL BACTERIA. Egret is that solution—and it does that while remaining safe to use around children and pets.

Egret works by harnessing the awesome power of electrolyzed water, or EO water. When you pass electricity through a saltwater mixture, you create EO water.

All you have to do is add tap water and a tablespoon of salt to your Egret device and wait for 60 SECONDS. Then, you’re good to go bust some bacteria!

Buy Once, Use Always

With Egret, there is NO NEED TO BUY CAPSULES or additional items of any kind. The only thing you may need to replace every 3 years is the electrode that causes the reaction. Then your Egret is ready for anti-bacterial war again!

You can purchase additional replacement electrodes through our rewards (Home Kit) to extend the useful lifespan of Egret.

What’s In The Box
& Dimensions

Hypochlorous acid and OH radicals are produced through electrolysis from salt and water.

Hypochlorous acid is a safe sterilizer that works similar to bleach but without the toxicity. It is suitable for cleaning baby items and food that comes into direct contact with humans and pets.

This proves how effective the Egret is!

From Design to Reality

We began the molding and pilot production processes before the campaign was launched to make sure that we would be able to ship Egret on time.

We spent a number of years bringing this product to the market, we believe this will change the way we look at household cleaning products. 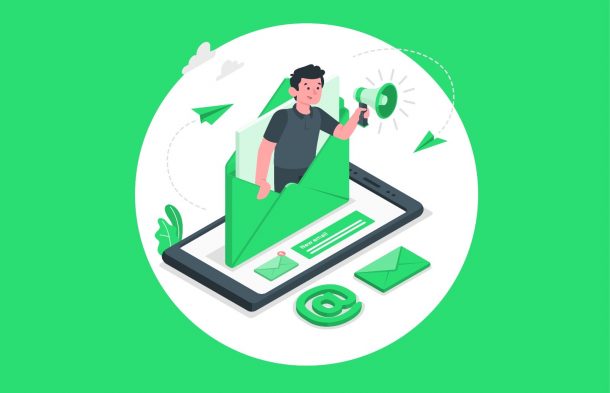